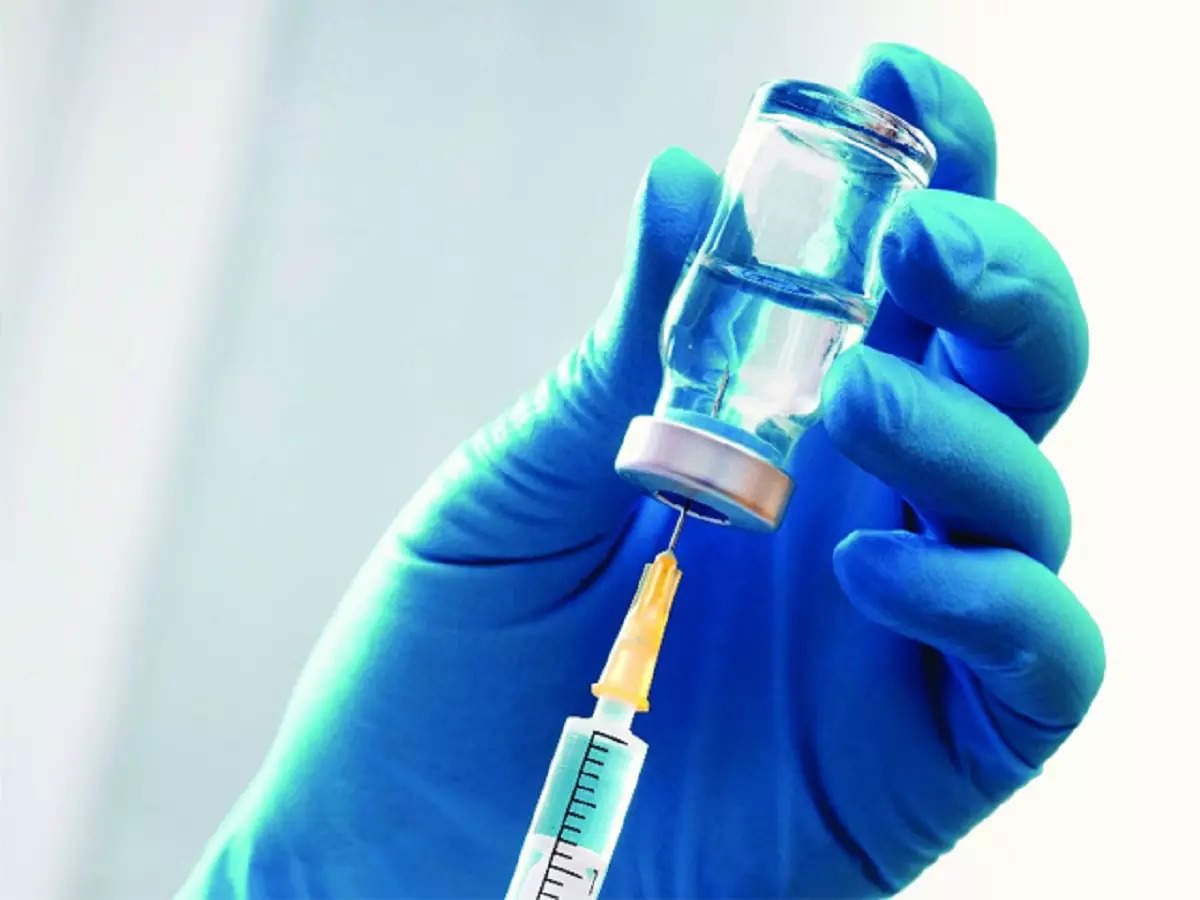 Prime Minister Narendra Modi on Monday said India is administering a record 1.25 crore Covid vaccine shots everyday, stressing that this figure is higher than the entire of population of several countries.

Addressing the people of Himachal Pradesh virtually on achieving the target of administering the first dose of Covid vaccine to all eligible people, Modi said as many as 70 crore vaccines have been administered so far in the country.

At the same time, Modi said, we should not forget the mantra of “Davai Bhi, Karai Bhi’ (get vaccinated, strictly follow Covid protocols).’

“India is creating a record by administering 1.25 crore vaccines every day. The number of vaccines administered in a single day by India is more than the entire population of several countries,” Modi said apparently referring to a landmark figure reached recently.

Modi said Himachal Pradesh has become a “champion” by being the first state to administer the first dose of Covid vaccine to all eligible people despite logistic difficulties and about 30 per cent of its residents have got their second dose as well.

Sikkim, and Dadra and Nagar Haveli too have achieved this target and several other states are approaching it, he said.

Modi said this success of Himachal Pradesh has instilled confidence in the country, on its path to become self-reliant.

Himachal Pradesh has made the vaccination drive successful through public participation and public dialogue, he said.

He said the state achieved 100 per cent first dose vaccination target even in its remote areas like Dodra Kwar in Shimla district and tribal district Lahaul-Spiti by working as a team.

Earlier, Modi interacted with healthcare workers and beneficiaries of the Covid vaccination programme in the state through video conference.

Interacting with Dr Rahul, posted at Dodra Kwar Civil Hospital, Modi said 10 per cent of the expenditure can be saved if all 11 shots in a single vial are used while administering Covid vaccines.

The doctor told Modi that he was from Kutch district in Gujarat, the home state of the prime minister, and chose to work in Himachal Pradesh.

He also said that he and his team used to walk on foot for several hours to vaccinate as many people as they could.

The prime minister appreciated health worker Karmo Devi from Una for vaccinating people despite having a fractured leg. Devi told Modi that she has so far administered 22,500 vaccines.

Meanwhile, Nawang Upashak from Lahaul-Spiti told Modi that the Atal Tunnel had given a boost to the tourism sector in the tribal district and between 700-800 local residents have sought the authority’s approval to open homestays.

'I found I had breast cancer when I lost my voice'

How Can We Improve Medical Care for Homeless People?

Digital Child’s Play: protecting children from the impacts of AI |

Struggling with loss of taste and smell? These Ayurvedic tips can help

Give Others Help, Get Back Health Benefits: Study